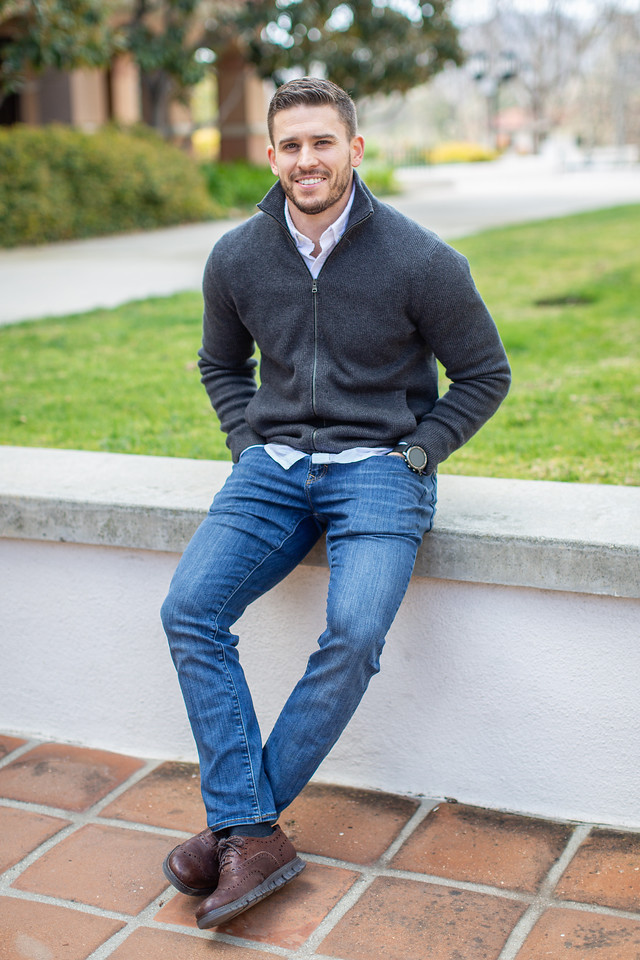 James Hainsworth began his professional career in sales and trading at Wells Fargo in Charlotte. After working in credit derivatives while studying for the Chartered Financial Analyst (CFA) designation, he made the move to Los Angeles with the bank and began working in the interest rate derivatives group. He later made the move into the real estate industry working as a commercial real estate salesperson and eventually joined Partners Capital Solutions, where he learned the underwriting side of the business.

As a result of his self-motivation and customer service mentality, James’s ultimate goal was to move into the origination side of the business, which was made a reality during his final year with PCS and continued with Artes Capital. In his role James works face-to-face with many developers, and he finds a great deal of satisfaction in seeing projects go from concept to completion. “I really like the tangible aspect of witnessing buildings being constructed from the ground up,” he says. “However, it’s the relationships we build that are most important. This is what drives our business.”

James retains his CFA designation and has his California real estate salesperson’s license. He also decided to learn Spanish upon moving to Los Angeles and is now fluent, and working on his next language goal, Portuguese. He lives in Oak Park, where he enjoys reading, learning new languages, and playing with his English bulldog, Henry, who is a regular visitor to the Artes Capital office.